Justin, a Trailblazer of the Modern West Coast Free-Jazz Sound, has a unique edge, the vibe is instantly seductive and familiar, he is known in West Coast Jazz circles as “The Blizzard”. because of his explosive playing and intricate compositional changes.

With a harmonic edge deeply rooted in the jazz lineage, musical expressions stand out as distinctly modern in color and style A Saxophonist, composer, producer, and vocalist Justin Chart likes to play by his own rules. He’s a visionary who has learned to listen to inner voice. Steeped in tradition and grounded in the lessons learned from Life, Justin is not afraid to push himself and his art forward. A true Renaissance man reaffirms this credo on his 5th album as a leader and an Innovator. His band’s current release COLORSTORM is in the ITunes top 10 releases of 2020.

As a composer and producer, Justin has amassed a number of credits, which include composing music for feature films. Full Metal Jacket, Born To Race, The Hitman, The House, Speed Zone. Music for TV shows include Brothers, Take it To The Top, Neighbors, Buck, and Robin Hood for PBS.

He is a highly praised soloist in Los Angeles, rooted in Jazz and Rock, with a musical career that has spanned over four decades, featuring performances and recordings throughout the world. He has amassed well over 11 MILLION Viewers on You Tube.

Justin has performed and/or toured with members of The Pet Shop Boys, Electric Ave, Nancy Sinatra, Material Issue, Jellyfish, Emerald, Johnny Rivers, The Grass Roots, Paul Revere and The Raiders, and The Thrills His newest project COLORSTORM have has been all the buzz. COLORSTORM is an unquenchable Force of Energy and Nature that is forever changing and Reaching out from within.

He is constantly creating an opportunities for musicians World Wide to paint a Sound-scape, that can only happen with the connection of open minds and open hearts. Within a little over a month COLORSTORM has generated over 200,000 Viewers on YouTube. 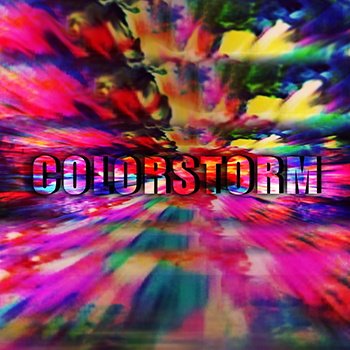 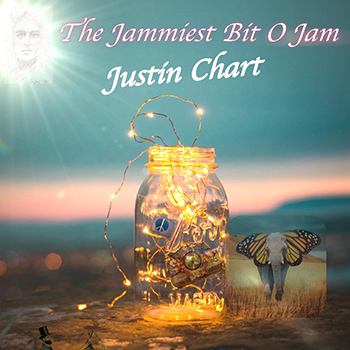 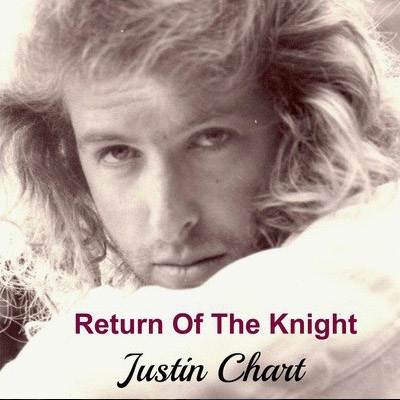 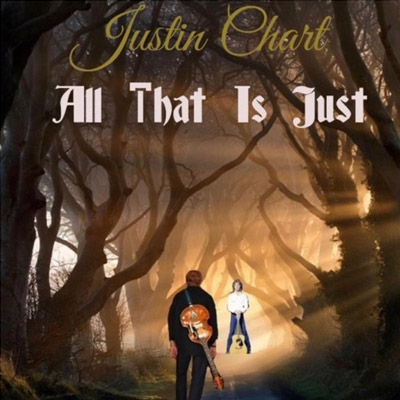 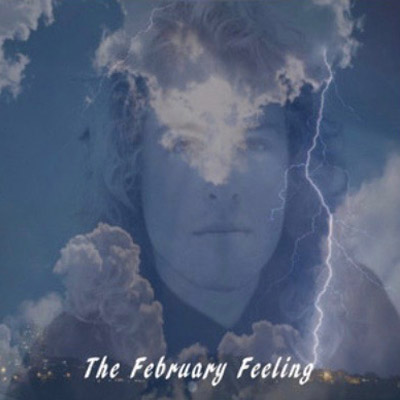 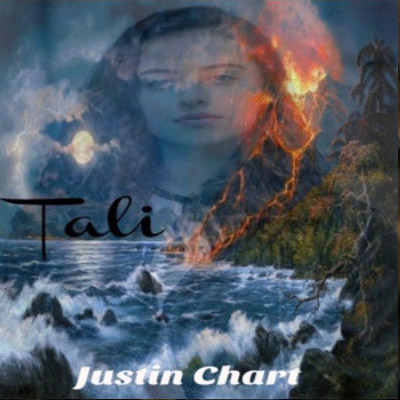 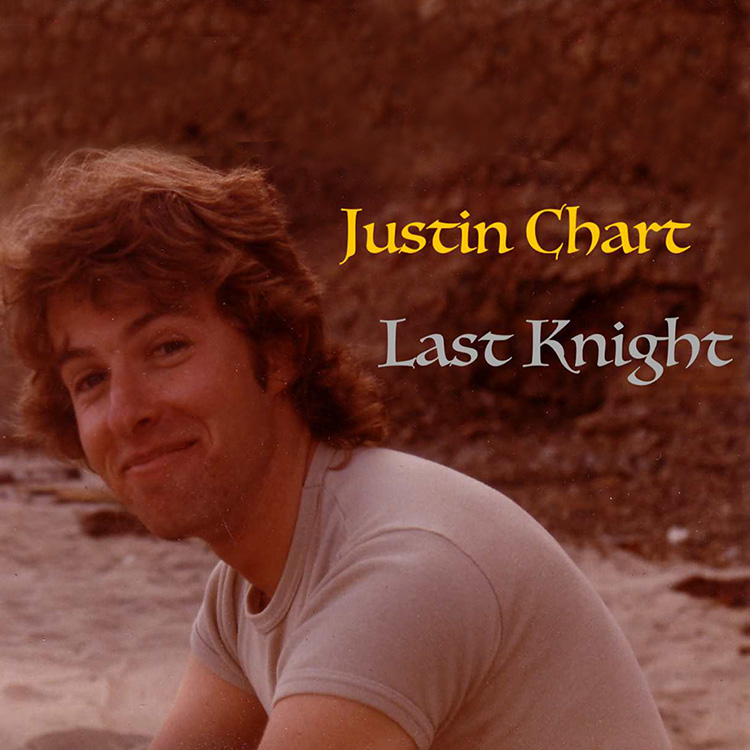 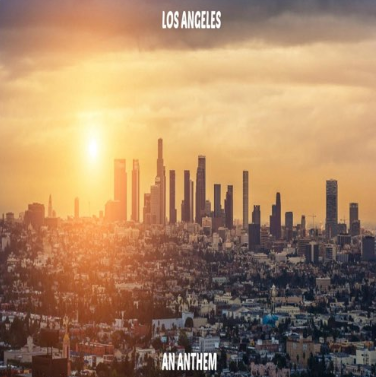 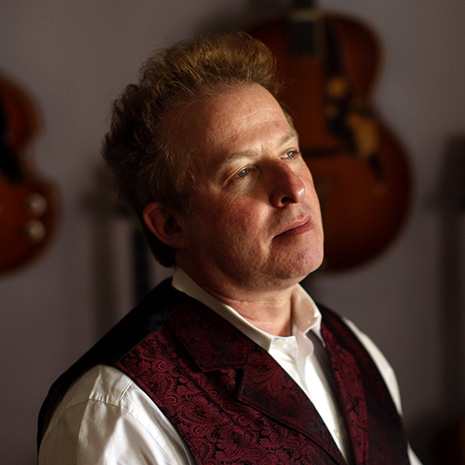 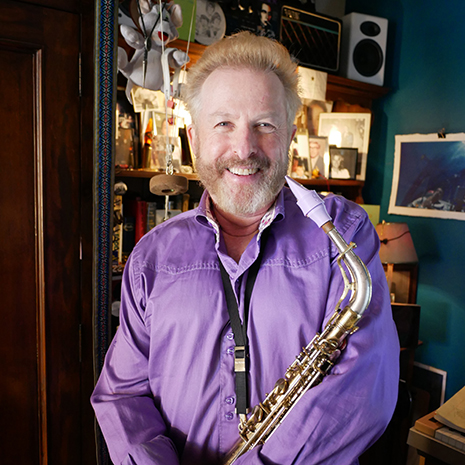 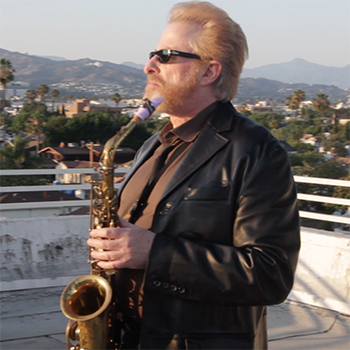 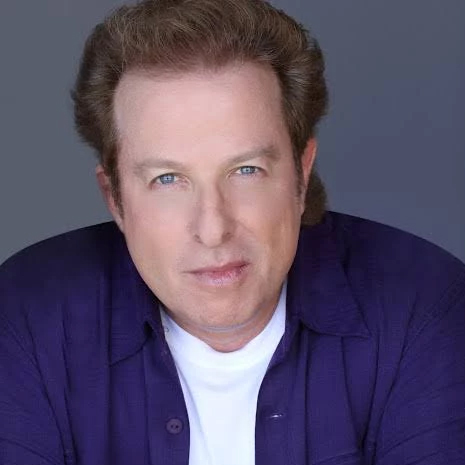 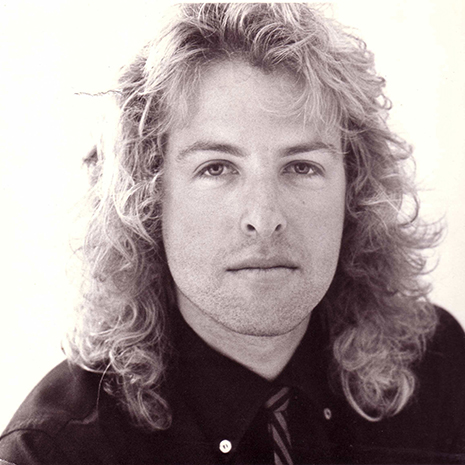 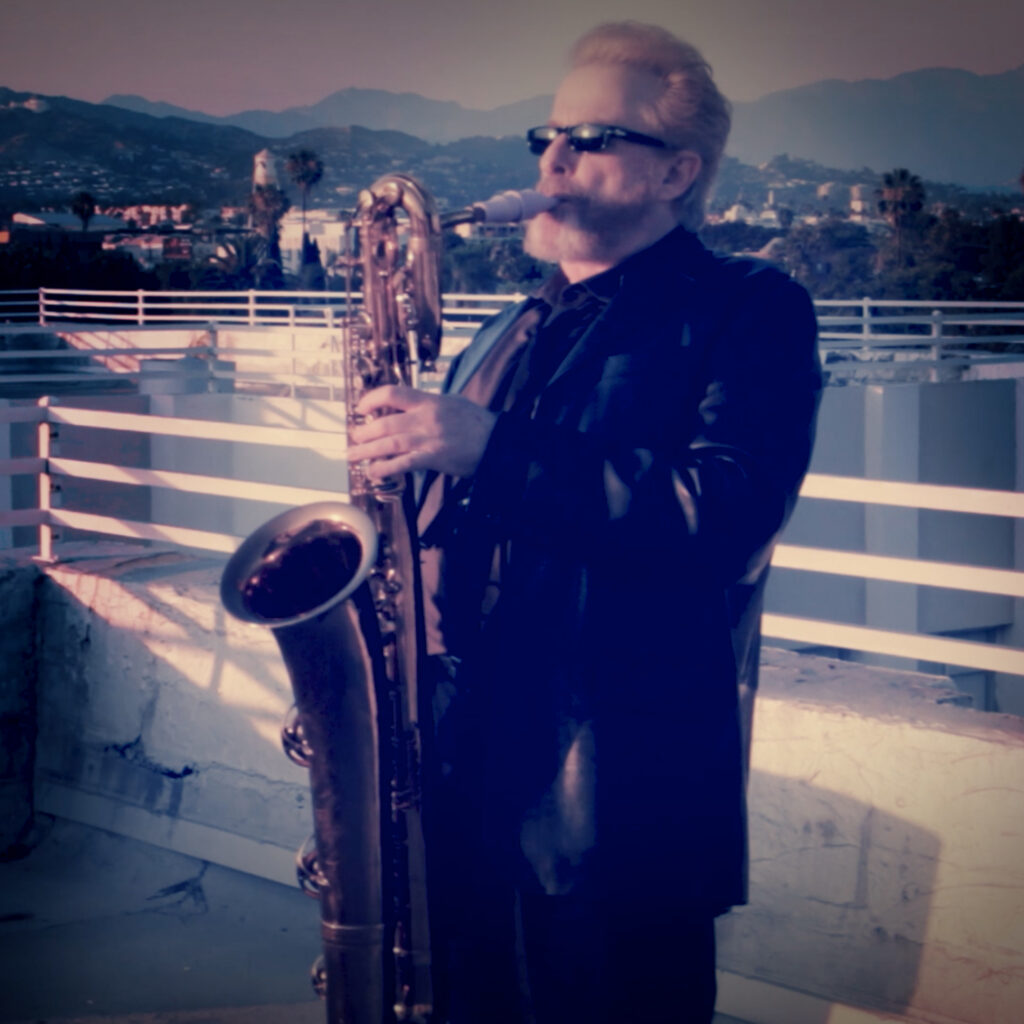 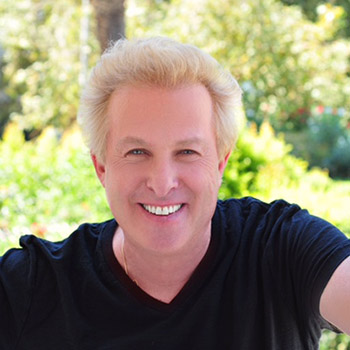 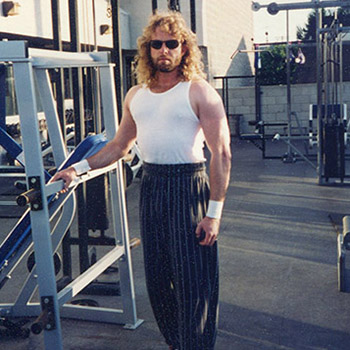 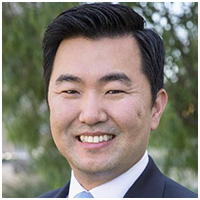 “Your song and ‘it’s many versions have brought the beauty of out City to millions here and around the world, and has been hugely successful, attracting millions of viewers on Youtube. We thank you for your inspiring work, and wish you continued success in all your future endeavors.” 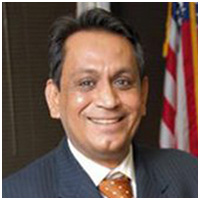 “On behalf of the City of Los Angeles, we thank you for inspiring Angelinos through Your commitment to build bridges with people of all ages, abilities, races, and religions, through song is commendable.” 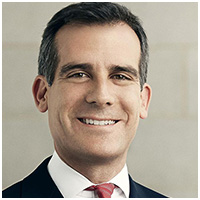 “In appreciation of your love for Los Angeles through song for people to enjoy and understand this passion for the city we all call home.”

CHARITIES and Giving Without Measure

Los Angeles The Song has partnered with the California Community Foundation to raise awareness of the opportunity for Californians and non-Californians alike to donate what they can to help those left with little to nothing after this devastating tragedy.”